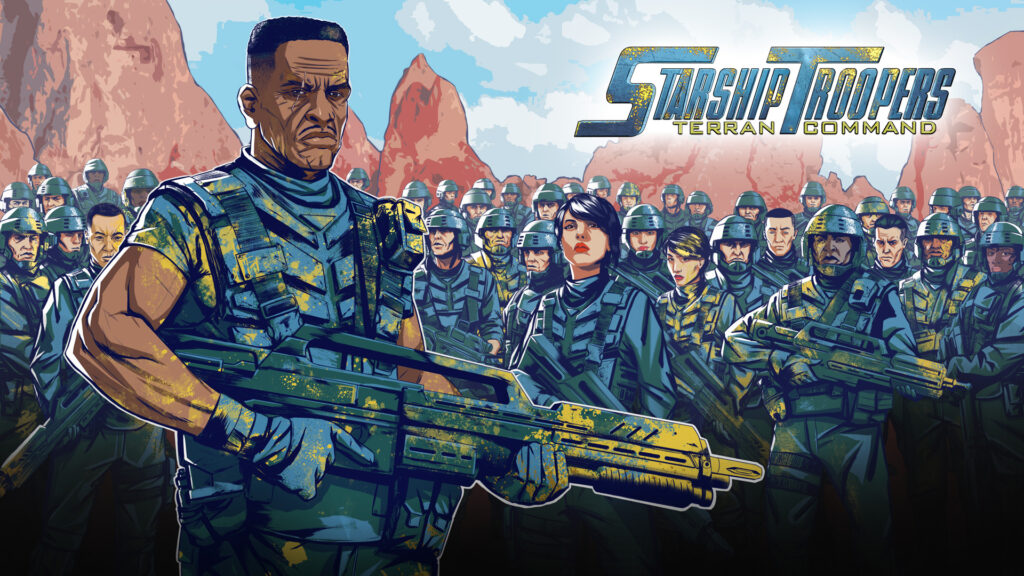 Any Starship Troopers fans among our followers? Slitherine has just announced that the new RTS game Starship Troopers: Terran Command is finally available for PC gamers on Steam, which means you can take your fury out on the aliens as they try to destroy your base. Here’s the complete press release from the developers. We’re hoping for a review copy soon.

Starship Troopers: Terran Command is a single-player, real-time strategy game based on the 1997 movie. In the game, players take command of the Mobile Infantry and do their part in the war against hordes of Arachnid enemies. By striking an effective balance between tactical superiority and strength in numbers, they can ensure that human civilization dominates the galaxy.

Players can build, develop and control their armies and embark on an exciting military campaign. On their journey, they will meet unique characters, discover amazing locations and develop effective tactics with battle mechanics such as True Line of Sight and True Line of Fire. Furthermore, an expansive range of unique units, weapons, and special abilities are at their disposal.

Marco Minoli, Marketing Director at Slitherine said, “Working on Starship Troopers: Terran Command has been a rollercoaster ride. When we announced the project we were overwhelmed by the players’ feedback and expectations, and we almost had to go back to the drawing board on major aspects of the game. After over four years of hard work, we are confident in saying we are releasing a gaming experience that’s true to the heart of the IP, while giving a modern twist to some of the most established RTS mechanics”.

Here are the top features of Starship Troopers: Terran Command

About The Slitherine Group

The Slitherine Group is the world’s leading producer and publisher of digital strategy and wargames. Under the Slitherine (www.slitherine.com) and Matrix Games (www.matrixgames.com) brands it has published literally hundreds of games, with many award-winning titles in its portfolio and spanning all digital platforms, from home consoles to smartphones and tablets. Slitherine also works with a wide array of key licensing partners, such as NBC Universal®, Games Workshop®, Sony Pictures, BBC, Osprey, and many others.

Don’t leave without checking out our store

Please don’t leave without supporting us. Celenic Earth Publications has been a publisher of books and news since 2016, and we’re always keen on new supporters and followers. Head over to our online bookshop to see the array of fantasy, horror, science fiction, and other genres available. 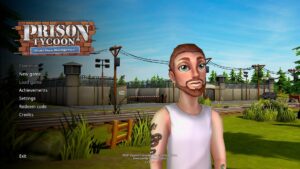 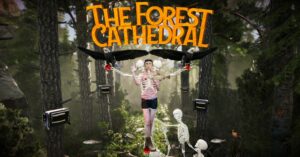 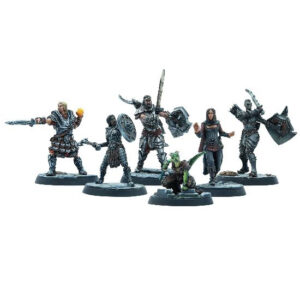