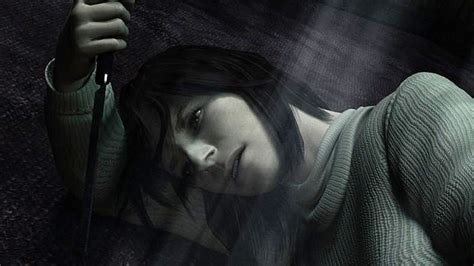 We’ve had so many rumors over the past two years that Silent Hill will be making a return to the gaming world. While nothing has come of them, it seems like the latest leaks may be true. Besides a Silent Hill 2 remake, it appears other SH titles may also be under development by Konami.

According to NatetheHate on Twitter, Konami appears to be making a Silent Hill 2 remake. Gaming fans may remember that the publisher lost the original SH2 code, which means they would need to remake the entire game for PS5. That means we’ll see new puzzles, camera angles, and combat modes.

Silent Hill 2 was one of the best titles in the series according to some fans. While we preferred SH: The Room, many gamers that love the series speak about SH2 as the basis for most of the game’s lore.

When the horror novel Silent Hill: Betrayal launched in 2016, many SH fans mentioned how much it was like Silent Hill 2, even through the author specified it was more connected to SH1. Still, the Silent Hill 2 remake should bring new excitement to the horror series.

Other rumors indicate that we could see a new Silent Hill title from Konami. We could finally see that first-person horror game that was teased with P.T. when we though we’d see Norman Reedus in Silent Hills. Sadly, that never appeared, and all thoughts of a SH game vanished out the window.

With PlayStation 5 breathing new hope, it seems Konami is on the rise again. We recall last year how they renewed their patent for the Silent Hill brand. There was also a developer who recreated the P.T. game who Konami supposedly hired. Many of us saw a new SH game coming, but we didn’t know what. Could it be a Silent Hill 2 remake, or something else?

As mentioned in a recent post, the 2nd horror novel in the series, Silent Hill Obversion, is currently in development. You’ll have a brand new story with new characters and creatures never seen before. It’s bound to get your horror juices flowing.

Until then, we’re left wondering if we’ll truly see a Silent Hill 2 remake, or if it’s just smoke on the water. We’ll keep an eye on the news and let you know. 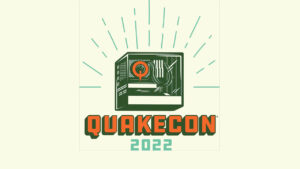 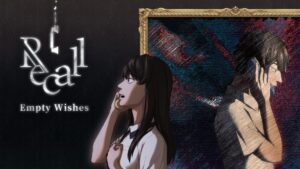 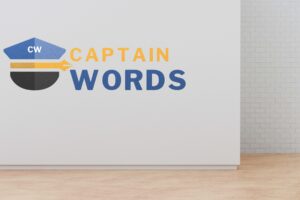